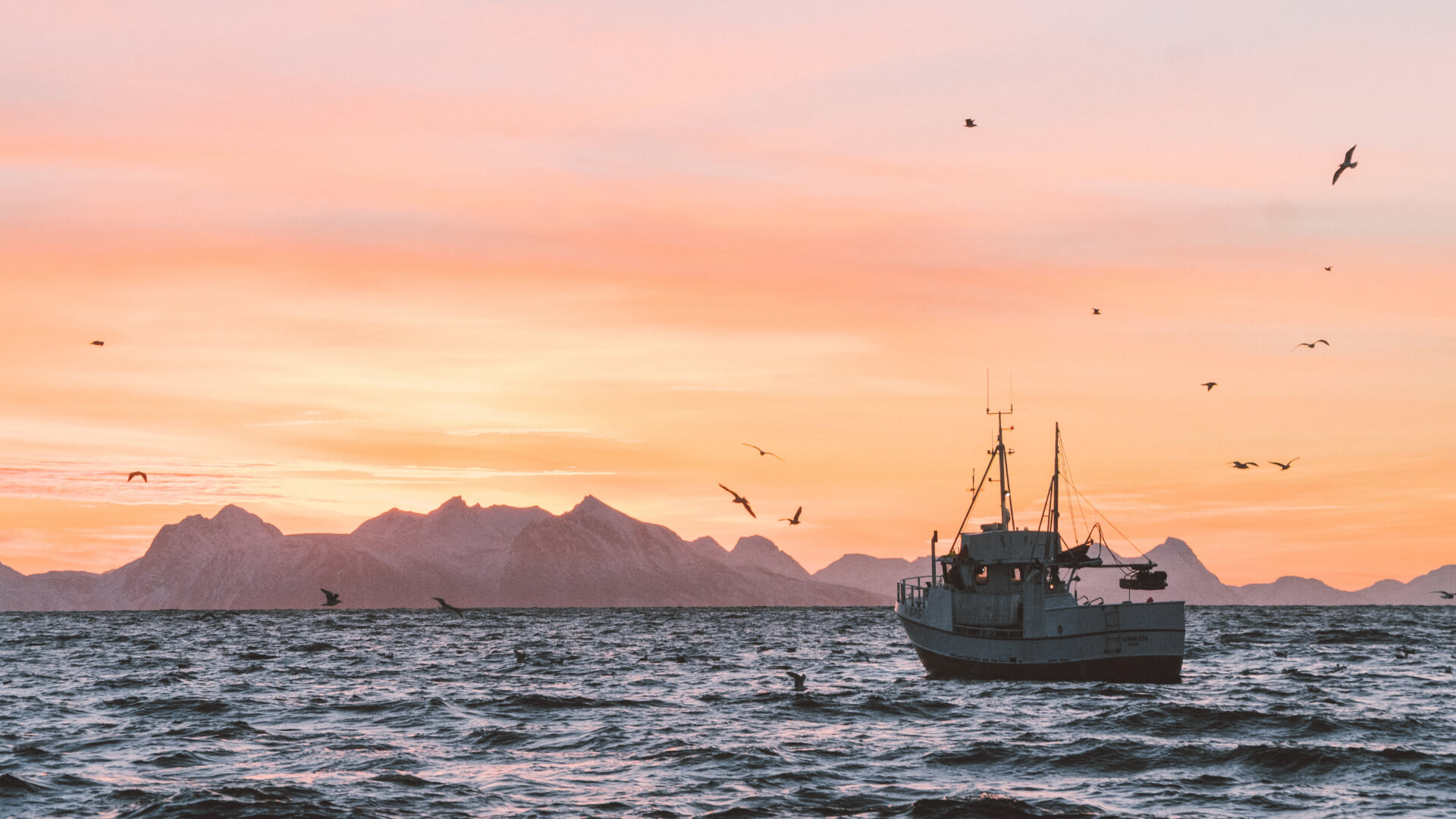 When it comes to providing leadership in a crisis, Jan Tharp says a critical aspect is having someone at the helm who is going to be a reassuring presence.

When flying on a plane, you don’t want the pilot to talk about how there is worse turbulence ahead, but you also don’t want him or her to say nothing, says Tharp, CEO and president of The Bumble Bee Seafood Company. If so, passengers will create their own narrative, so you want a pilot who is going to explain the situation in a reassuring voice about what is going on and what will be done—and to do so without creating panic.

“When you are going through turbulence or a crisis, it is about communication,” Tharp says during an interview at PACK EXPO Connects with Stephanie Neil, editor in chief at OEM Magazine (published by PMMI Media). The question-and-answer session was conducted online so participants could tune in as part of the expo held over several days in the fall.

Leaders need to find a balance between talking about what is going on, while acknowledging how people might be feeling about the crisis, and then counteracting the message with optimism about the plan, Tharp says. That dynamic can involve discussing how long the plan will take to get to the end state, what the end state will look like and how everyone can help to get there, she adds.

Tharp has been with the 120-year-old company for nearly 11 years and has been president and CEO for nearly three years. Her tenure at Bumble Bee has involved other crises beyond the pandemic, with Bumble Bee working through Chapter 11 bankruptcy that was filed in late 2019. The company also was bought by new owners, FCF Co. of Taiwan, early last year.

Tharp started her career more than 30 years ago, when she received a BS in packaging engineering from Michigan State University. During the interview, she said she found that she loves the packaging and the food business but also international business. Her credentials include MBAs in international business from both Columbia University and the London Business School. She was executive vice president and chief operating officer at Bumble Bee before taking the top job.

She learned that it is important to get ahead of news reports during a crisis to keep team members apprised, so if they read about the issues, they would know what the reports mean.

Leaders also need to listen to workers with empathy and compassion. At Bumble Bee, during the pandemic, the company held 45-minute interviews with employees to see what the concerns were and what was causing anxiety or stress. What the company assumed people would want—such as technical concerns about computers or more training—wasn’t what they necessarily found. Employees talked about needing heightened communications and ideas for improving the worksite. That allowed the company to build programs that truly helped team members, Tharp says.

“Not only did we listen but we are paying back in programs that matter to them,” she says. “When you do that across an entire company, the results are actually remarkable.”

Clear communication also can extend to company priorities, such as with sustainability. Leaders realized that they were often talking in technical terms, including when discussing packaging goals with clients and customers. Often, even employees weren’t aware of sustainability efforts. New marketing programs include employees as part of the process, like they are with safety programs, she adds.

“It’s a cultural thing,” Tharp says. “We all have to be thinking about sustainability. Our actions have to match our words.”