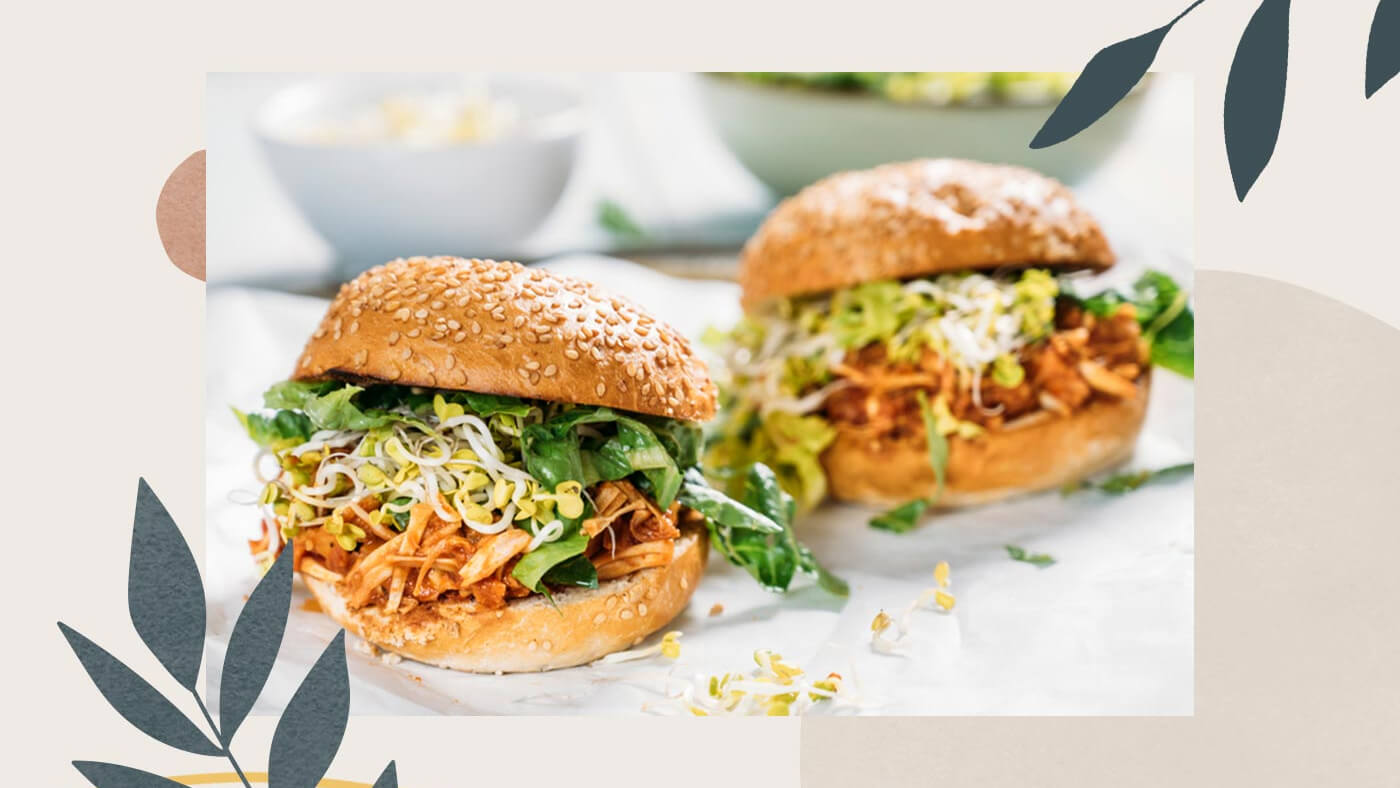 Your power ranking of the healthiest, most environmentally-friendly alt-meat sources

By now you’ve definitely heard of (and probably tried) Beyond Meat and Impossible Foods burgers. These brands shook up the fast food world with alt-beef. Now, a growing number of big food names are joining the alt-meat ranks to go…beyond beef, so to speak. Taco Bell is testing using “pulled oats” for vegan pulled chicken in certain locations in Europe. Canned tuna giant Bumble Bee just announced a partnership to distribute and market the vegan alt-fish brand Good Catch. And Nestlé announced its own vegan tuna salad in partnership with food science brand Burcon.

There’s a reason for all of the excitement: Decades of research has linked red meat consumption to heart disease, and the World Health Organization labels red and processed meats as carcinogenic. A panel of international health and climate experts published a recommendation in the journal The Lancet last year to eat less than 50 grams (about 1.8 ounces) of eggs, fish, sugar, and meat a day to combat climate change.